We spent the week drinking beer, eating fresh seafood, and cliff jumping off the coasts of Croatia into the Mediterranean Sea. We had just finished up our semester living abroad in Seville, Spain, and we were using the summer to explore Eastern Europe and see what else the world had to offer. Our entire month long backpacking trip had been filled with sunny days until the day where it seemed like it mattered most. My friends and I had bought tickets to see the National Park and it hadn’t stopped raining. Normally this would bother me on a vacation half way across the world, but this time it made our experience even better. 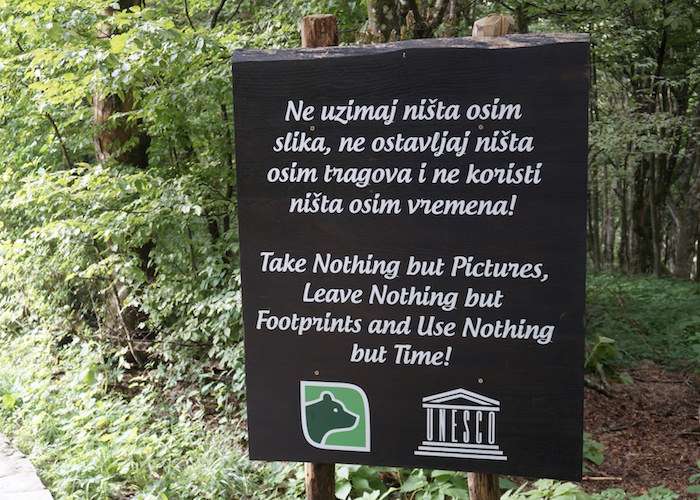 We hopped on a bus from Zagreb and started our way down to the Plitvice Lakes. After about two hours of driving, we got to the park entrance. Upon entering, I felt as though I was on set for a Jurassic Park movie. As we walked through the forest we were surrounded by lush green trees and exotic looking plants. The overgrown leaves brushed past my arms, leaving due drops that collected on my skin. The entire forest was quiet excluding the chirping of birds and the faint sound of rushing water. The sound of the water soon got louder, and with a turn of a corner I was presented with the most awe-inspiring scene. Four, long waterfalls with their streams intertwining with each other were spiraling down into a crystal-clear lake. 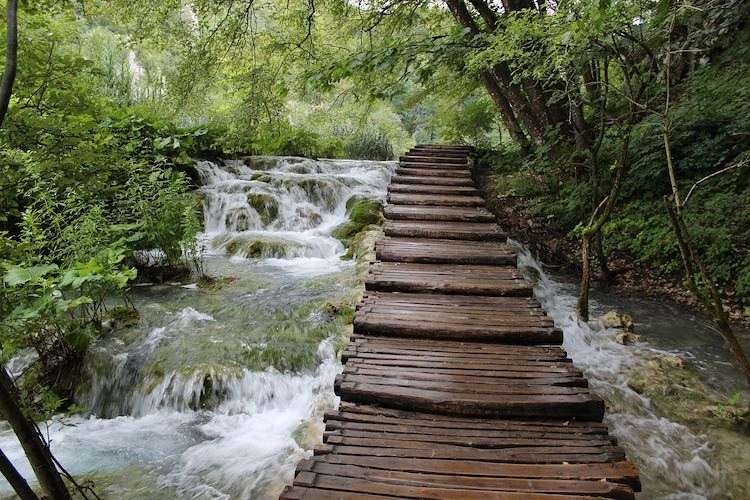 Wooden paths take you around the entire park

We continued along the wooden path until we were walking across the lake. The rain had caused the lake to flood, so that about a half of an inch of water was flowing over the path. We walked along the bridge and my Nike sneakers soaked up the water. I didn’t care though. I was doing something I never thought would be possible – I was walking on water. 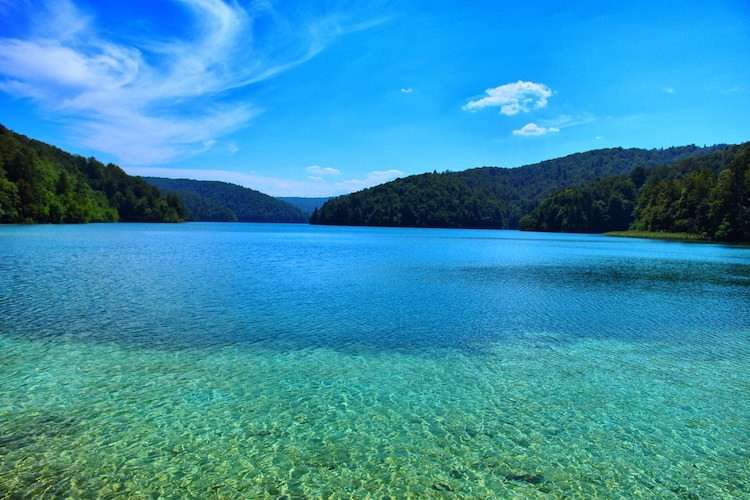 Oh that water though

Tons of black fish were floating by as we took in the scenery. It took about six hours to walk around the 16 lakes, though you can rent bikes and take boats around the water to shorten the trip. I would do it over and over again if I could. This park is the best place to go and just be. This place is truly breath taking and a bucket list must.

Shane is a corporate event planner in downtown Manhattan. When she isn't planning her next big trip she can be found waiting in two hour lines for milkshakes she saw on Instagram that don't actually exist, and petting dogs in dog parks that aren't actually hers

How to Mentally Prepare for a Trip to Cuba