5 Books by Icelandic Authors You Must Read 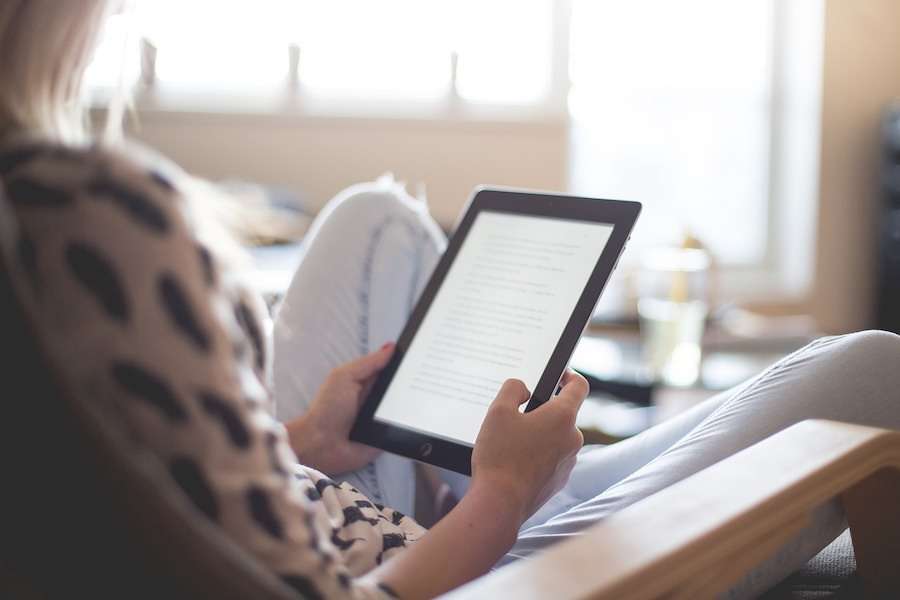 Whether it’s your first or your 100th time visiting Iceland, you can always find new ways to appreciate this multifaceted country. One way to experience Iceland in a more subtle, nuanced way is through the eyes of a local author or poet.

Though guidebooks certainly have their place, novels can offer contextual clues about a country’s culture, history and way of life — and that’s certainly true for books written by Icelandic authors (not to mention the fact that they’re entertaining and engaging).

If you’re feeling inspired ahead of your trip to Iceland and want to do a little literary research, here are five books by Icelandic authors you should read before your trip. 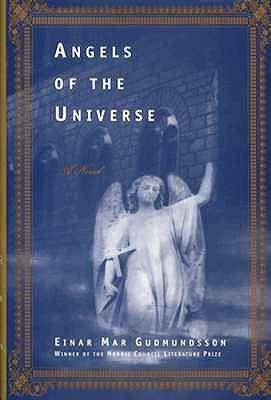 Angels of the Universe by Einar Gundmundsson

Angels of the Universe

One reviewer said this book was “the perfect traveling companion” while she was traveling through Reykjavik and praised “how it captures the surreal geography of Iceland.” The novel follows narrator Paul as he deals with schizophrenia and mental illness, later checking into an Icelandic psychiatric hospital. Though it sounds depressing, the book has some lighter moments woven throughout. And while it’s been translated into English, the book hasn’t lost the lyricism of its prose. 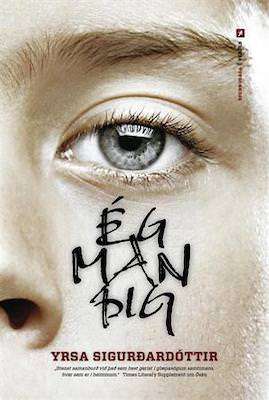 Ég man þig (I Remember You)

This is a thriller, hands down, so if you are easily scared, it may not be a good idea to read this one just before bed. Author Yrsa Sigurðardóttir switches every chapter between two stories. One follows three friends as they renovate a property in a remote part of Iceland, but begin to notice strange things happening. The other follows a doctor and his estranged wife as they grapple with the disappearance of their son. Of course, the two narratives converge at one point, which leads to a satisfying ending. “The descriptive text is bone-chilling and truly disturbing in places (and) the cold and sometimes harsh landscapes of Iceland come through vividly,” one reviewer wrote. (Another popular book by Sigurðardóttir is “Someone to Watch Over Me.”) 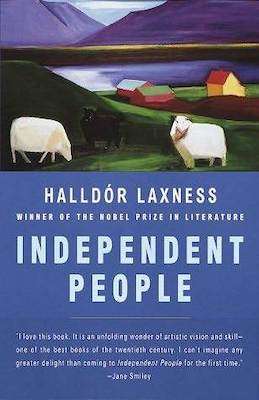 “Independent People” is written by Halldór Kiljan Laxness who, it’s worth noting, won the 1955 Nobel Prize for Literature for “his vivid epic power which has renewed the great narrative art of Iceland” — so if you’re looking for a classic Icelandic book to read, this should definitely be on your list. The book tells the story of an Icelandic sheep farmer as he struggles for independence in various aspects of his life. It will give you a bit of insight into the country’s history, too — one reader described it as a “poetic and insightful portrayal of Icelandic life in the mid-twentieth century.” Another good read by Laxness is “Iceland’s Bell.” 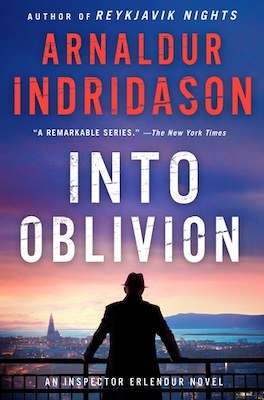 Into Oblivion by Arnaldur Indridason

So far there are more than a dozen books in Arnaldur Indriðason’s series about an Icelandic detective who solves murders and other crimes. While it’s intriguing to follow the twist and turns of these murder mysteries, the books are also very much about Erlendur himself — it’s his character that keeps many people coming back for more. Indriðason has written the books in this series out of order, so that some new releases are actually flashbacks to the detective’s early days. “Not only was this a great crime mystery/suspense, but I learned a lot about Iceland,” one reader wrote about the book “Into Oblivion.” 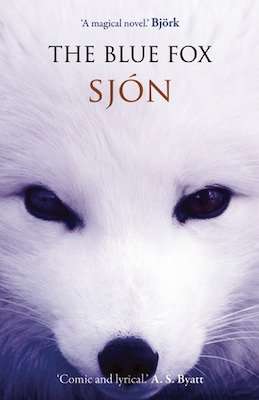 by Sjón, translated by Victoria Cribb

Sjón is the pen name of Icelandic author and poet Sigurjón Birgir Sigurðsson, who won the Nordic Literary Prize and was nominated for the Icelandic Literature Prize for “The Blue Fox.” The story expertly weaves together the journeys of a number of characters, including a priest who is hunting a blue fox and a naturalist who is taking care of a girl with Down syndrome. Sjón’s beautiful prose is what really makes this short story worth reading. “What a wonderful and weird book,” one reader wrote. “Poetic, intriguing, devastating at times, confusing, enchanting, weird. Such a short read, but some images stay with you, some inexplicable feelings appear, like an avalanche, so fierce, but so frozen and still.”

How to Minimize Jet Lag